If you love cashmere then you’ll adore Cashmink! Cashmink is a specially-formulted, hypo-allergenic material that serves as an excellent alternative to cashmere. Unlike cashmere, Cashmink is more environmentally-friendly and it’s vegan too. This revolutionary fabric is amazing. Read on to find out more about Cashmink and its benefits. 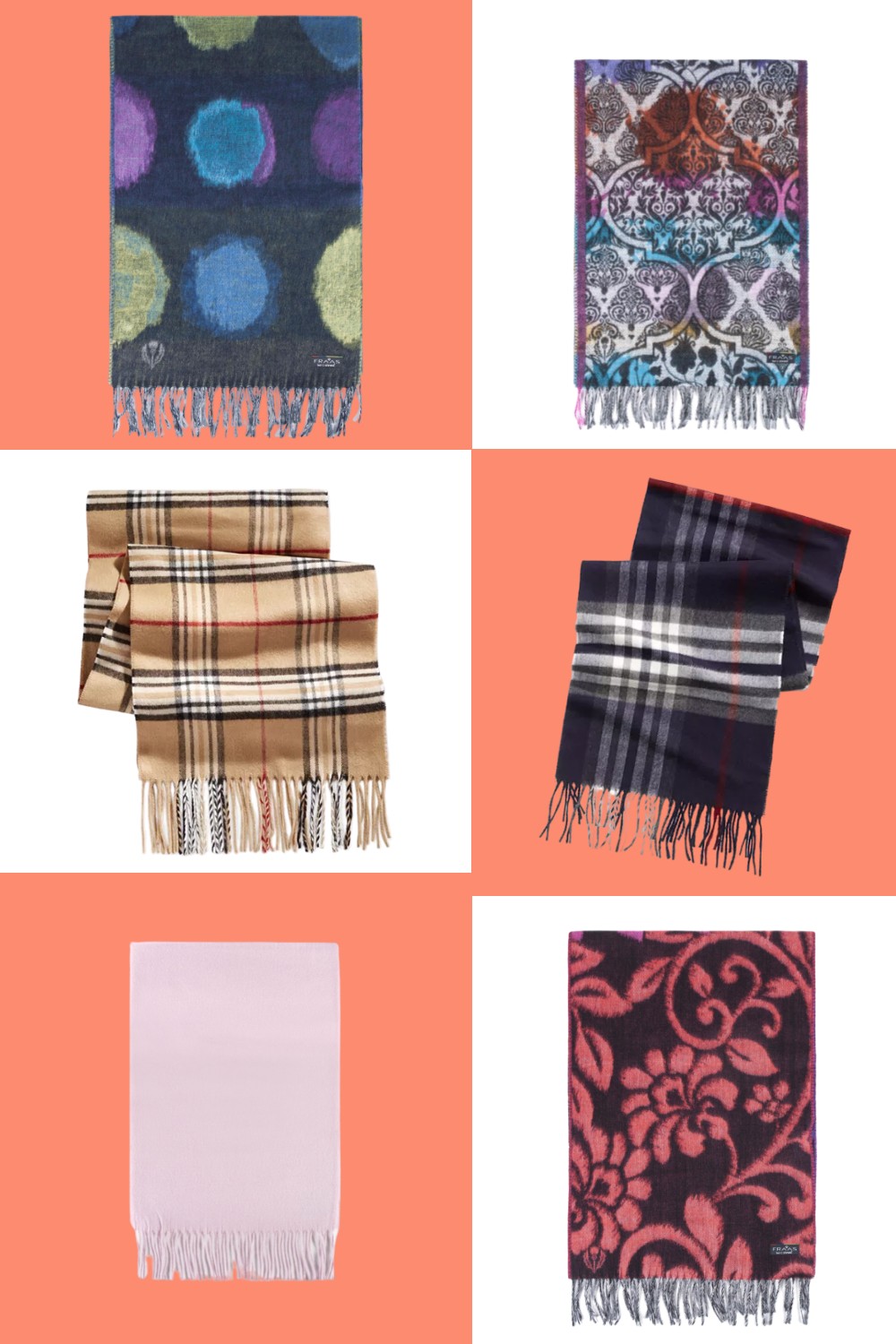 The Problem With Cashmere

Critics claim that there is no alternative to cashmere, ethical or otherwise. For nothing can match the quality or sophistication of cashmere. True, there’s no denying the luxurious feel of cashmere. It’s well made, soft and often associated with high-end, designer fashion brands. Unfortunately, cashmere isn’t cheap nor is it cruelty-free. In fact, the production of cashmere encourages animal abuse and cruelty. It’s also not an environmentally-friendly material either. Furthermore, luxury loses it’s meaning for me when it involves the suffering of innocent animals.

Personally, I love cashmere but I haven’t purchased anything made from the material in years, after I discovered how it was made. Cashmere is a type of wool that comes from the undercoat of goats which have been specially bred for their soft undercoats. The goats used to obtain hair used to make cashmere are often mistreated and endure miserable lives. It’s not just the cruelty aspect that makes cashmere a less desirable fabric. Cashmere is known for causing skin irritations, due to its itchy texture, which makes it unsuitable for those with sensitive skin or allergies. Luckily, Cashmink is a more affordable and cruelty-free version. So it’s no surprise that many people are switching over to Cashmink instead.

Cashmink is an acrylic material and a great substitute for cashmere. It’s ultra soft and cosy with an equally luxurious feel. What attracts most people to buying cashmere is its super fine texture. Cashmink is a vegan alternative that is actually 20% finer than materials such as cashmere. The revolutionary material was created by German manufacturer V. Fraas, who offer a wide choice of Cashmink garments and accessories. Just like cashmere, Cashmink is a warm, comfortable fabric, making it perfect for winter wear. It’s not just a synthetic replica of cashmere though. Cashmink is the result of years of research and innovative technology, used to create a more functional alternative to cashmere.

Cashmink costs a fraction of the price, is cruelty-free, and more sustainable too. All items made of Cashmink have been manufactured according to German standards and have been certified pursuant to Oeko-Tex Standard 100. The material can also be recycled. If you like the durability of natural materials, such as wool and leather but find that they irritate your skin, Cashmink might be a more suitable option for you. It’s skin-friendly, vegan, hypo-allergenic and water repellent. To conclude, I’ve been amazed to see the reactions from those cashmere-lovers who’ve switched over to Cashmink and never looked back! And who wouldn’t?! It’s more modern, better quality, eco-friendly and cruelty-free!

Find out which materials are vegan and which are not here in this ethical fabric guide.

Sign up with your email address to receive news and updates!

How to Fix a Broken Nail with a Tea Bag

What I Wore When I Went to the Sunflower Fields

The Work at Home Wardrobe | #AD

A Trip to the Sand Sculptures

“You only get one chance to make a first impression!” | #AD

How to Fix a Broken Nail with a Tea Bag

By continuing to use the site, you agree to the use of cookies. more information